How to write a welcome message for church program

The speech is sincere, brief and will be easily understood by those who hear it. 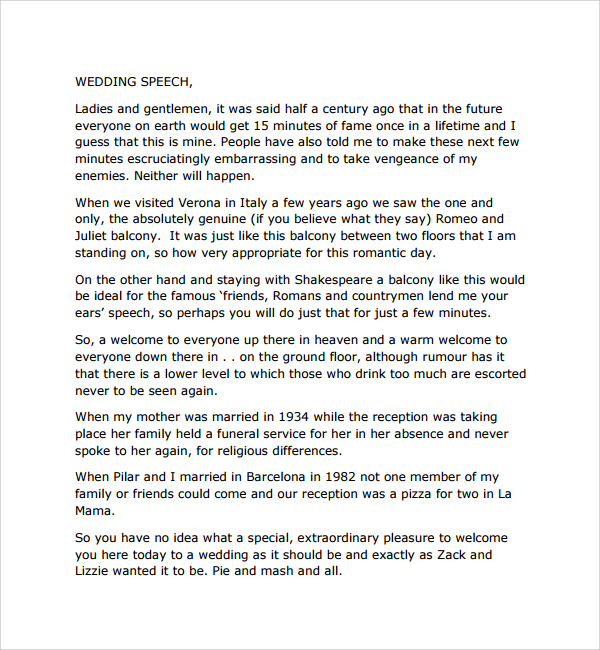 Script developed independently at least five times in human history MesopotamiaEgyptthe Indus civilizationlowland Mesoamericaand China. During this era, literacy was "a largely functional matter, propelled by the need to manage the new quantities of information and the new type of governance created by trade and large scale production".

Proto-cuneiform texts exhibit not only numerical signs, but also ideograms depicting objects being counted. The Egyptian hieroglyphic writing system was the first notation system to have phonetic values.

These civilizations used glyphic writing and bar-and-dot numerical notation systems for purposes related to royal iconography and calendar systems. These systematic notations were found inscribed on bones and recorded sacrifices made, tributes received, and animals hunted, which were activities of the elite.

These oracle-bone inscriptions were the early ancestors of modern Chinese script and contained logosyllabic script and numerals.

Indus script is largely pictorial and has not been deciphered yet. It may or may not include abstract signs. It is thought that they wrote from right to left and that the script is thought to be logographic.

A sample welcome speech for a program at church

Many classical scholars, such as historian Ignace Gelbcredit the Ancient Greeks for creating the first alphabetic system c. But Goody contests, "The importance of Greek culture of the subsequent history of Western Europe has led to an over-emphasis, by classicists and others, on the addition of specific vowel signs to the set of consonantal ones that had been developed earlier in Western Asia".

Much of this theory's development is credited to English archeologist Flinders Petriewho, incame across a series of Canaanite inscriptions located in the turquoise mines of Serabit el-Khadem.

Ten years later, English Egyptologist Alan Gardiner reasoned that these letters contain an alphabet, as well as references to the Canaanite goddess Asherah. InWilliam F. Albright deciphered the text using additional evidence that had been discovered subsequent to Goody's findings. This included a series of inscriptions from Ugaritdiscovered in by French archaeologist Claude F.

Some of these inscriptions were mythological texts written in an early Canaanite dialect that consisted of a letter cuneiform consonantal alphabet. Another significant discovery was made in when three arrowheads were uncovered, each containing identical Canaanite inscriptions from twelfth century BCE.

According to Frank Moore Crossthese inscriptions consisted of alphabetic signs that originated during the transitional development from pictographic script to a linear alphabet.

Moreover, he asserts, "These inscriptions also provided clues to extend the decipherment of earlier and later alphabetic texts".THE CALVARYMEN QUARTET | BURTON, MICHIGAN "I would like to take this opportunity to thank the Calvarymen Quartet for volunteering to come into Deerfield Correctional Facility.

The prisoners really enjoyed the enthusiastic energy and gospel music. This was a success! You are special people to donate your talent and time to provide positive programming to the prisoners.".

RUMC First Annual Christmas Gift and Craft Show will take place Nov. Dec. 1 in the Dodson Youth Center. Early shopping is available to church members, volunteers, and staff on Thursday, Nov. 29 from 4 . Hartwell First United Methodist Church The mission of Hartwell First United Methodist Church is to be a community of faith through which all persons can come to know Jesus Christ, accept His saving grace, and become faithful disciples, witnessing to God's love in the world.

The welcome wishes for the church visitors can be sent out through welcome cards to every visitor as he or she comes to church. The products/services offered by Little LDS Ideas are neither made, provided, approved nor endorsed by Intellectual Reserve, Inc.

or The Church of Jesus Christ of Latter-day Saints.

Another Year of Insanity | Musings from the Organ Bench